A Home Away from Home

A Project with pupils from Abbeyhill Primary School, Edinburgh

In collaboration with The Imperial War Museum at Edinburgh Castle. Funded by The Orcome Trust 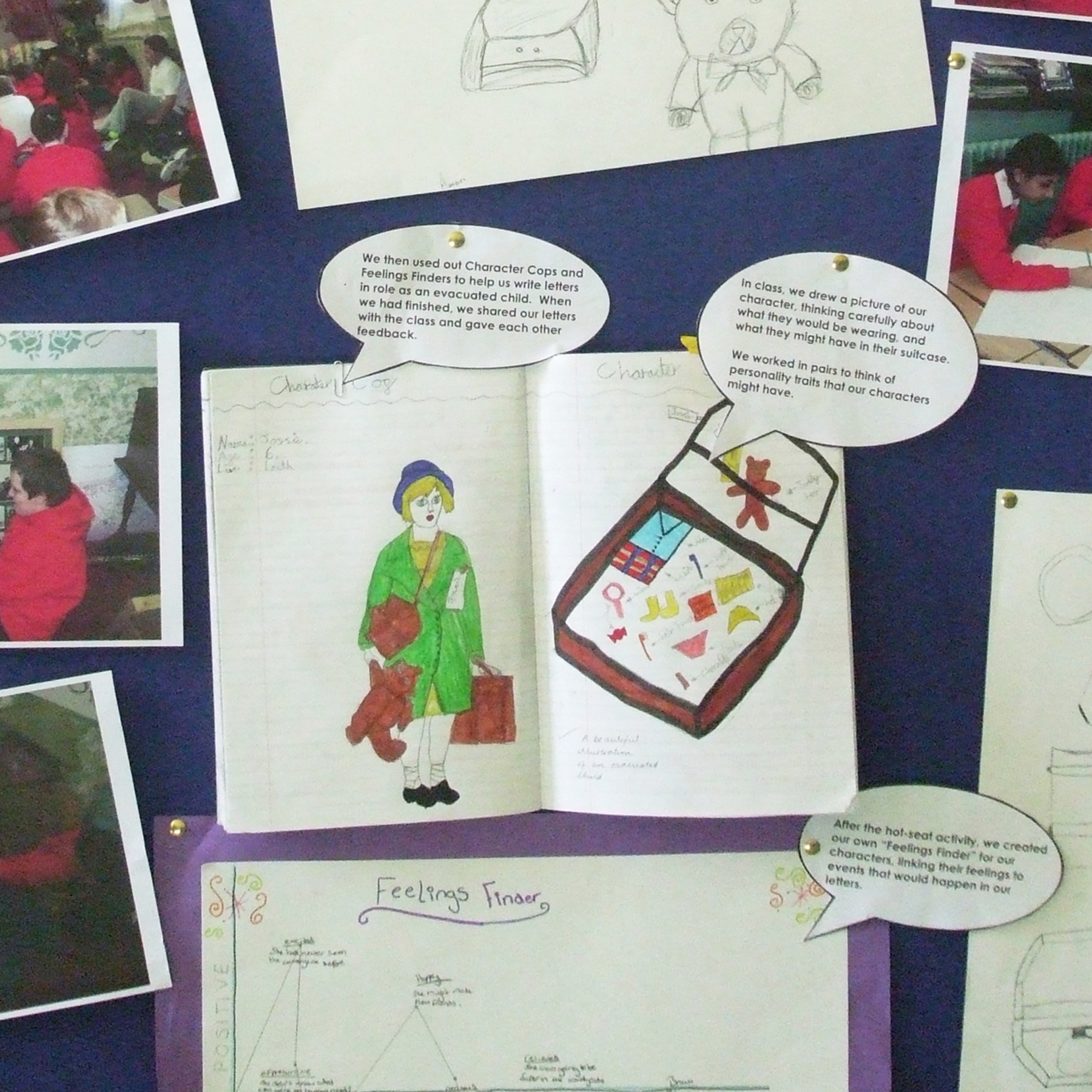 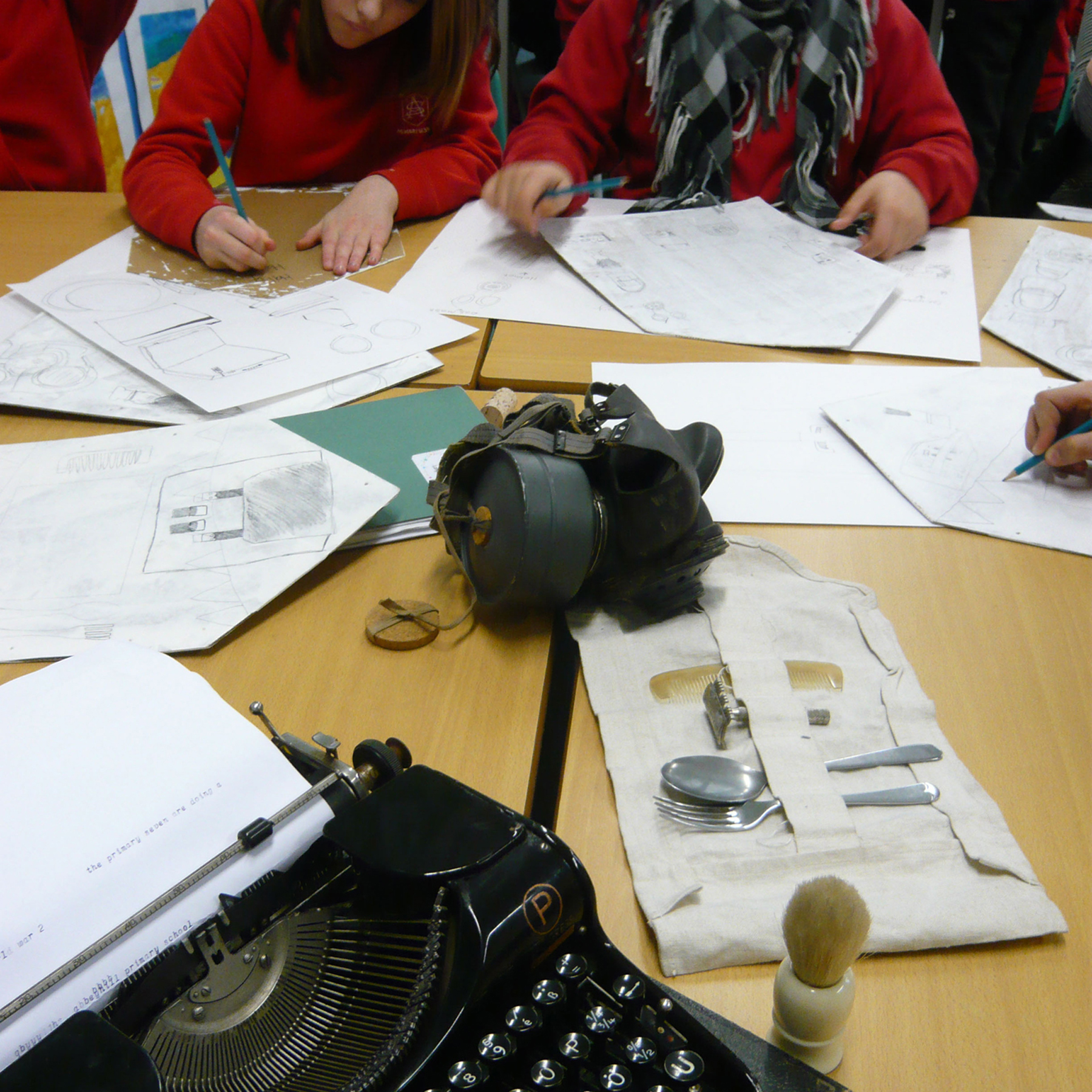 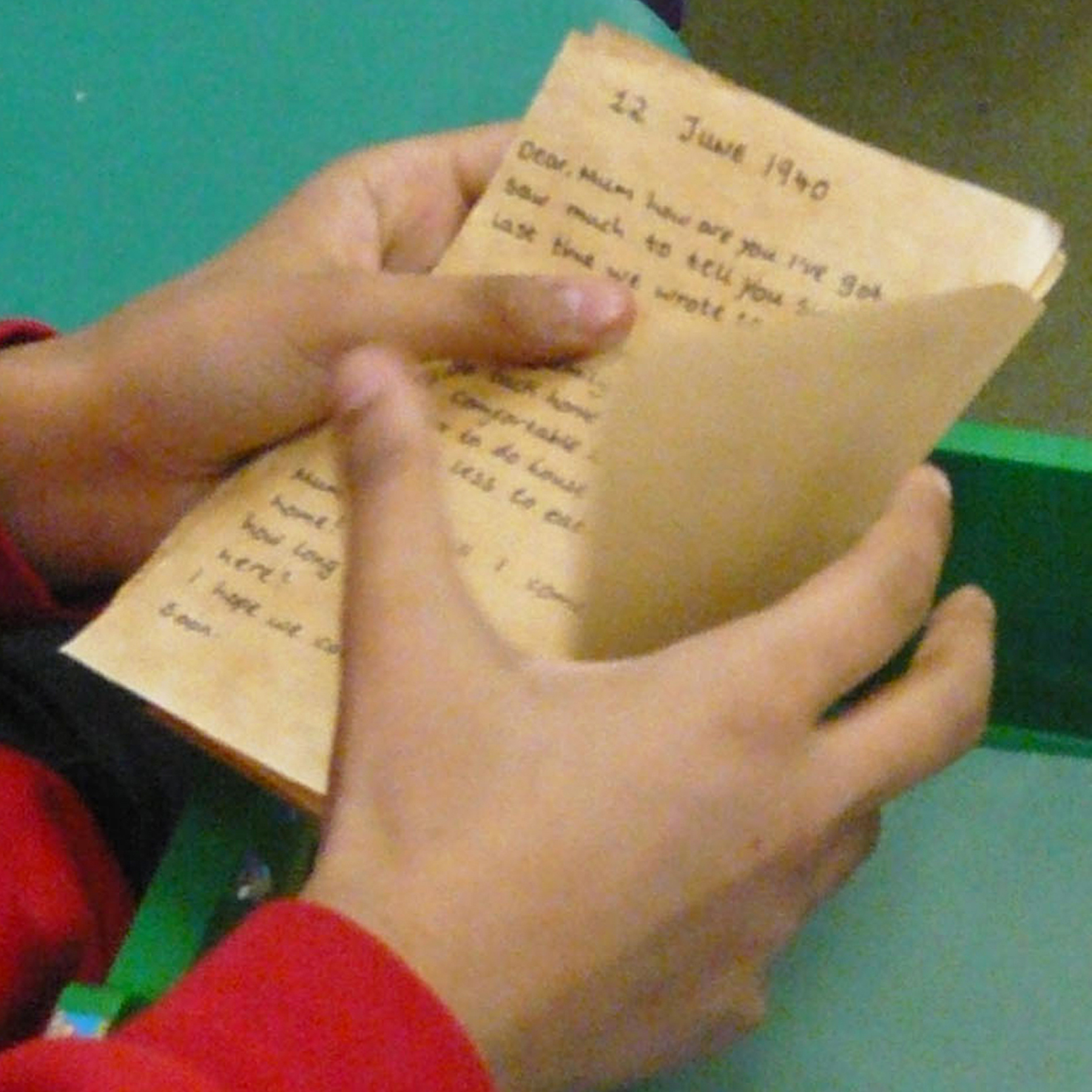 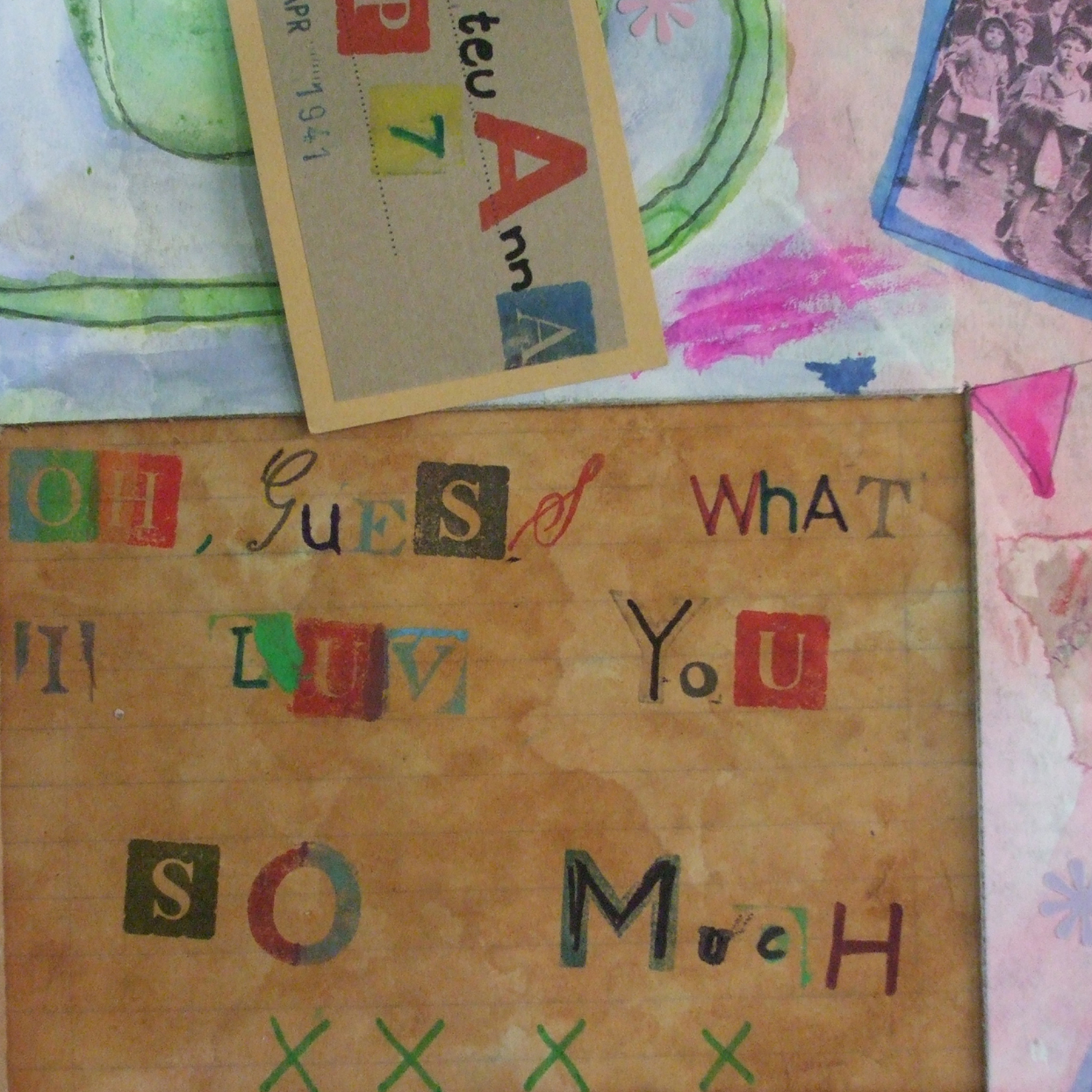 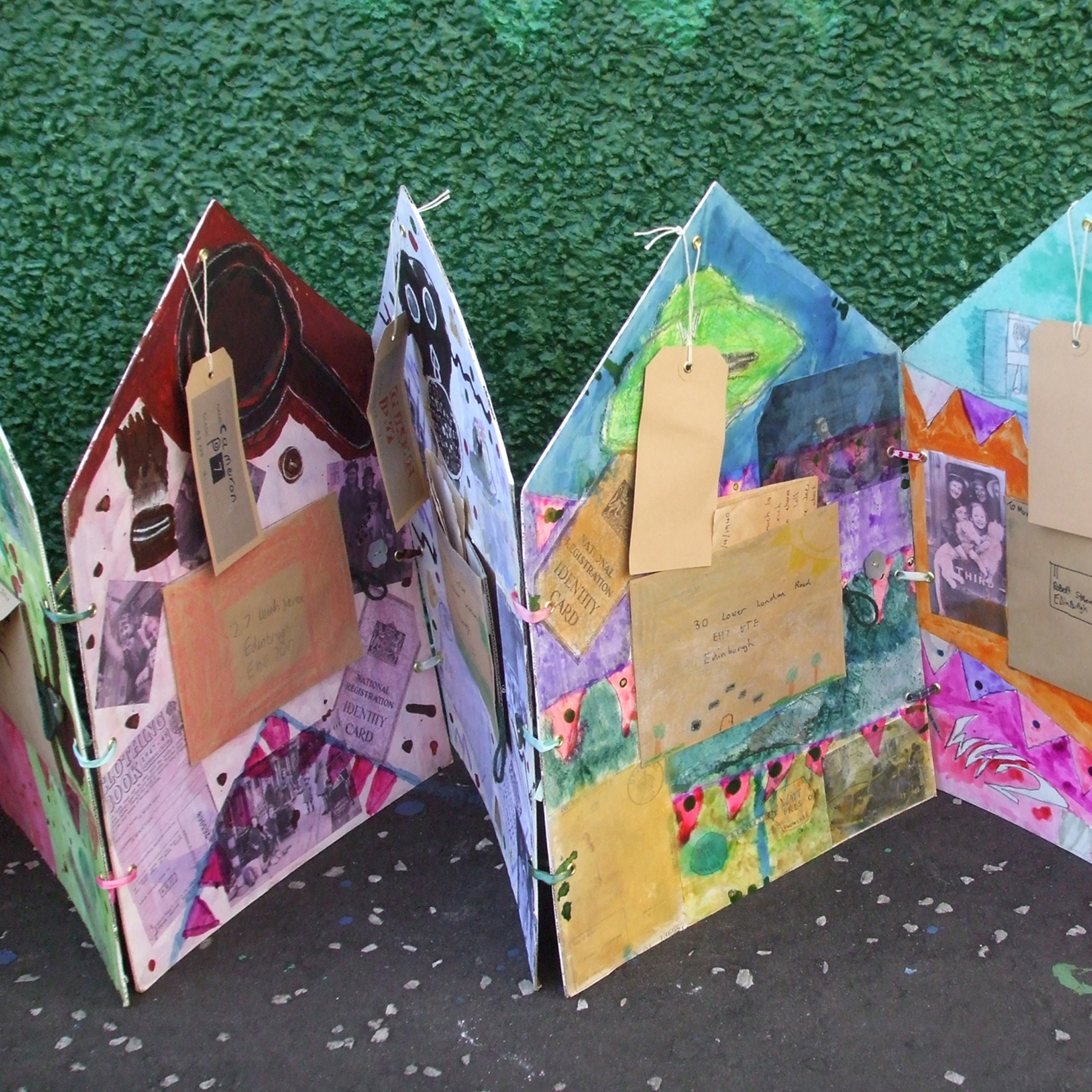 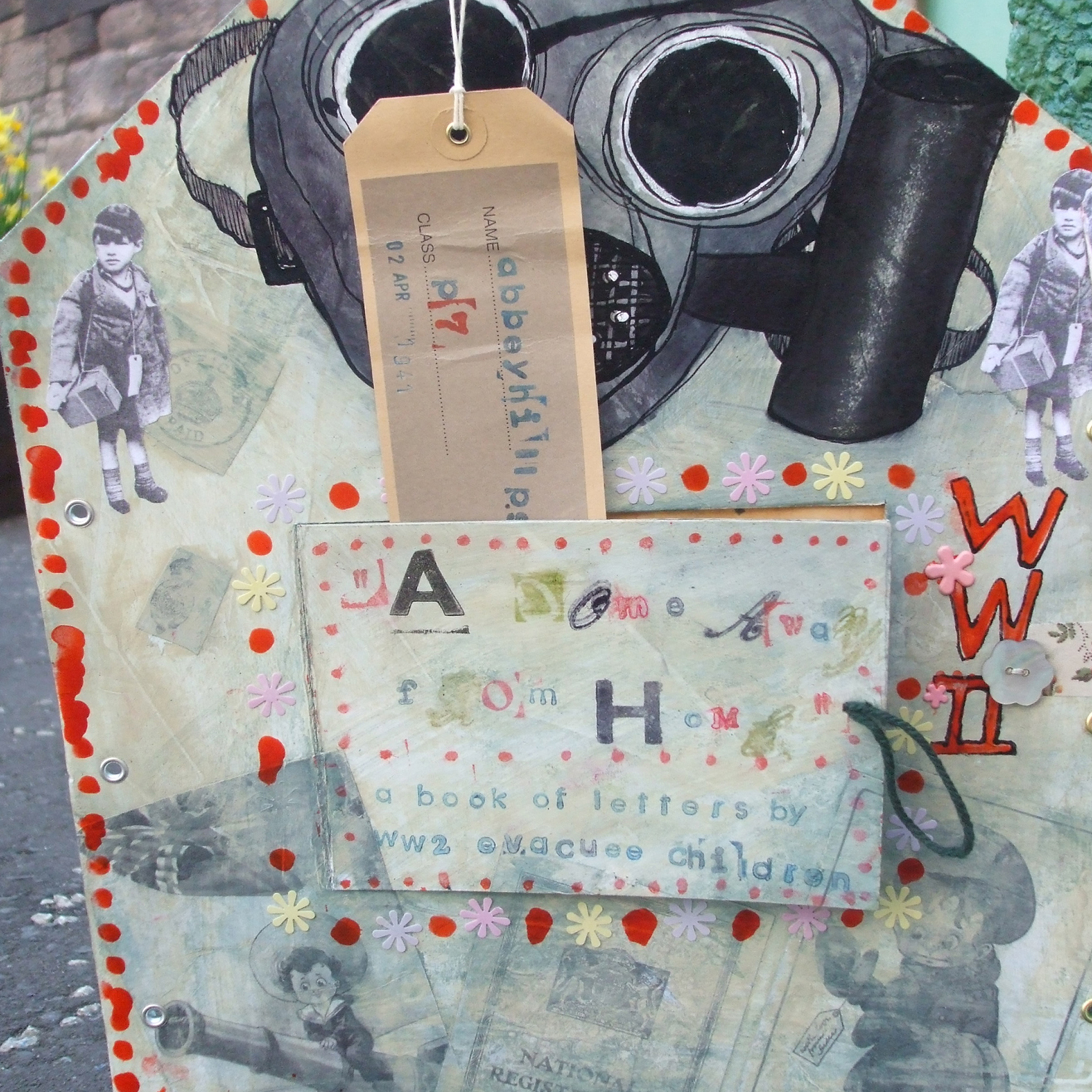 I was lead artist on a project with Abbeyhill Primary School in conjunction with The Imperial War Museum at Edinburgh Castle. During six sessions (February–April, 2009) with P7 pupils, with the aim of forging links between art and the curriculum, these workshops saw pupils creating individual ‘pages’ that were brought together into a communal book, on the theme of letters written home (undertaken as part of the workshop) by childhood evacuees during World War II.

We visited the Museum to interact with their collection, drawing from objects that were used by children evacuated from cities during World War II to live in new homes in the safety of the countryside. We also spent time interviewing individuals who are still alive, in order to hear their stories and experiences of being separated from their parents and friends and, sometimes their siblings, as part of what was an ambitious programme designed to keep the children of the nation safe from the worst of the ravages of war.

The project culminated in a performance, during which the pupils each read aloud their letter home, to an invited audience of parents, teachers and peers.